Yes, this is THE day I do my Christmas shopping. Already knocked down about half of the things needed for one person...
Considering I've been up since about 3:30am with a headache that would kill a mortal, I should really be farther along.
Had some good rides over the last week.
Good night ride Tuesday. No waiting around. We got down to bidness, and knocked it down. 20 minutes faster than waiting at every turn.
Went out with JB on Turkey Day, and did a couple of hours on the CX bike. Thankfully, we rode easy, as I felt like crap.
The Boss took Junior Management to her family Thanksgiving lunch, aka "I'm here for my free meal...", so I had the house to myself. Nice ride, quiet lunch, and a really solid nap.
I rolled out to the LexCo office for dinner @ 4:30pm, and shockingly, my mother did not gluten me this time around. 1 out of 4 ain't bad.
Friday, TVH and I went out for a spin through LR. It was a beautiful day. Big sun. Light wind. Nearly 70 degrees. Something to be said for that at the end of November. We ran into TG heading the opposite way. Sorry I didn't send you a note about riding. My bad.
Got back to Service Course and loaded Junior Management into The Beast, then headed out to The Swamp for a nice hike in the woods. It was packed...
And I'm gonna bitch a little now...
People...when you go to a National Park, especially one that's pretty much based on the premise of a quiet walk in the woods, SHUT. THE. FUCK. UP.
Seriously, too much LOUD yapping. My 5 year old knows to use hushed tones. You should too when visiting quiet places. 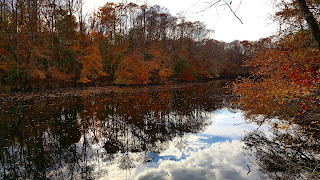 Weston Lake was lovely...
Anywho...
No ridey Saturday. I was going to go spin for an hour, but as I walked down to SC to get a bike, it was clear that the leaves needed to be cleared. Two hours later, the yard was clear, and I was tired. The Boss queried why I worked so hard, and didn't take my time.
Easier to go hard, and get it done than to F around, and have it take twice the time.
This is especially true of things that suck...like clearing leaves. If one must eat a shit sandwich, power it down. No reason to savor it.
It was a thin Heathen ride Sunday. TVH and I did 2.5 hours, and headed home. It was sunny, but a tick colder than it's been. I had to dig out knee warmers.
Ended the long weekend with some decent miles, and some QT with the fam. Pretty successful in my book.

Good CX racing in Europe over the weekend too...

MvdP broke a spoke in the first turn, lost spots, and still came back to win solo. He says he thinks he's coming into form. No shit?


The guys at Jetnikoff, down under, seem to know how to put a package together. Just clean builds... 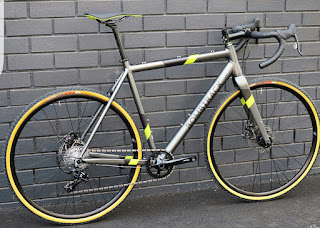 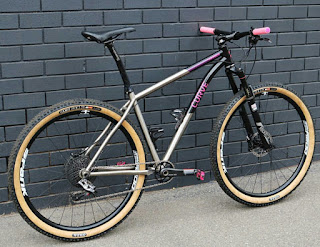 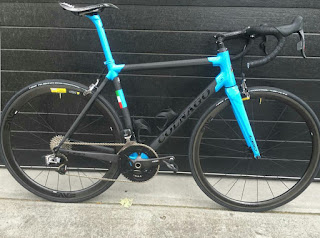 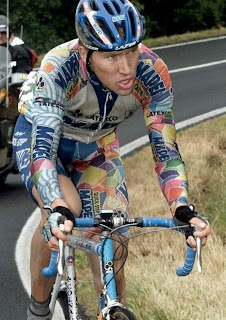 I heard a guy say that Mapei's kits were the worst ever. I may have assaulted him.
And how about Axel looking like Eddy in this shot?
We'll end with this... 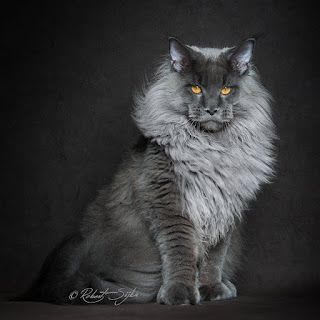 I'm no cat person, but I'm fairly sure this guy would be welcome in my house. Also pretty sure that when the animals finally rise up and subjugate us for being jerks, he will be in some sort of leadership role.