Ahhh...good to be back on the bike...
The halfway forced time off was good, but riding is mo betta.
Went out last Wednesday and gave the CX bike (and the repaired rear wheel) a spin. Had to cut it a bit short, as the Thanksgiving lunch for #2 was at noon. Still got 1:45, and nothing broke. Success.
Also ran into a BIG buck out on the dirt. How big? Big enough that when I first spotted him off in the distance, I wondered ALOUD, "Why is there a cow out here?"
Easily 250 pounds on the hoof, and I counted 8 points. He did not run away. He walked about 10 feet off the doubletrack, and watched me ride by. Guessing he returned to his acorns after I went past.
Rolled over to the night ride Thursday, and had big fun. We've developed a somewhat "normal" loop for Thursday night. I could tell you what it is, or you could come join in the fun...
The new Clement Cut-Through (CCT) is getting ridden in pretty well. I'ma go out there one of these cold mornings and clear it a bit, and maybe do a little marking.
Got home with a tick over two hours. Seems my "night eyes" are coming around after about 3 weeks of riding in the dark. If you do think that's an actual thing, you don't ride at night.
The last futbol match of the season was Saturday morning, so a got out early, and did two hours. It was cold, but the sun was out, so I went with embro only on the guns. Felt really good while I was in the sun. Once I turned, and went back into The Powerstation, I sort of wanted those Capo Roubaix kneewarmers.
It was EASILY 10+ degrees colder back in the woods. Solution? Speed up. Get the blood moving...
As I came back in, I saw the big boy again. This time, he did not move. I rode past him at a distance of MAYBE 10 feet. He's 250 EASY, and actually has 10 points!! Trophy buck. Thankfully, he back where he's safe.
Got home and coached the team to a loss. Half the kids played really hard. The other half should go find something else to do. They're wasting their time, their parent's time, their teammates time, and my time.
#2 hurt his ankle, but stayed in the game b/c "my teammates are lazy".
He's developing a relationship with pain. That's a good thing.
Sunday brought out the core Heathens. We've missed a couple of guys for the last few weeks. They SAY they're coming out, but....
We did a nice loop out through Gaston, over to Sandy Run, and back in. 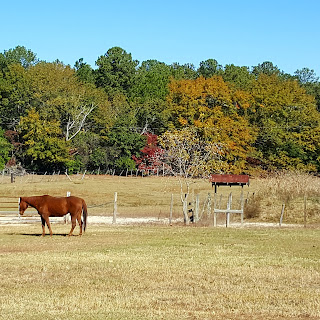 It was terrible out there...
100km feel easy under wheels. Got back to Service Course, and did exactly DICK for the rest of the day. It was nice.
Speaking of wheels, I rode the RS81s for the first time in a long time. I'd forgotten how light they feel. They just spin up on the flats and going uphill. I big-ringed a couple of things that would normally be small ring. Of course, the 11-28 cassette likely had something to do with that as well.
The wheels do everything well. Light. Stiff. Roll reasonably well at speed. I say "reasonably" because they're only 24mm deep, and the hoops are light. Over about 27mph, they don't hold their speed like a heavier rim, or deep wheel would.
I need to sit down and right an actual review... 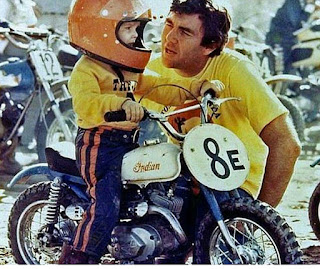 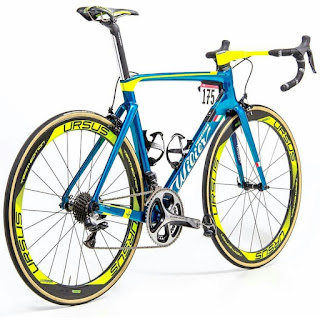 Can we talk about this Wilier? Sexy MFer....

Okay...things to do...
Have a productive Monday.